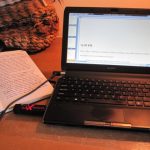 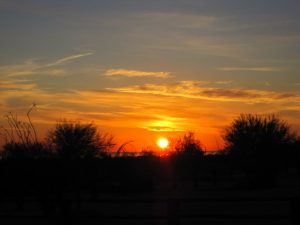 oing to be a bit of a hodge podge of things from south of the boarder, with a lot of photos at the end, which will probably not make sense to many of your…but for those who have been down here, you’ll be able to figure out most of them.

The big news, at least for me, is that I finished a novel last Sunday and sent it in.  It’s the first of a three book series for Scholastic.  I’ve mentioned it before here, but it was great to get a draft completed and into the editor.   I haven’t heard when it’s coming out, nor can I reveal the name…yet…but I’ll let you know as soon  as I know.

This week I’m finishing up the novel  “Beneath” for Dial.  These are the final edits.  It’s supposed to come out Spring 2011.

Then…I will finish I,Q, which is pretty closed to being finished.  Ironically, IQ2 will be out before the other two novels.  It’s still scheduled to come out this school year.

The 2 week remodel has turned into 5 weeks, which is not that much difference than a remodel up in the States from my experience.  The remodel formula is 2 weeks = 4 weeks;  4 weeks = 8 weeks;  8 weeks = You should not have even thought of remodeling.

We rented a house last week, then decided to move to another place this week.  Nice condo, but the cool thing about it is that we have internet.  The first time we’ve had it reliably since we’ve been down here.

Other than this…take a look at  photos, which should fill you in on the current condition on the Sea of Cortez… 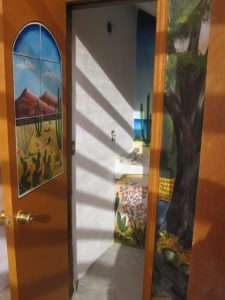 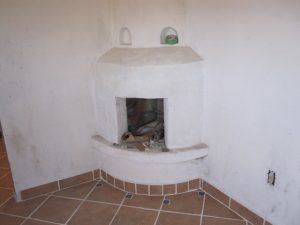 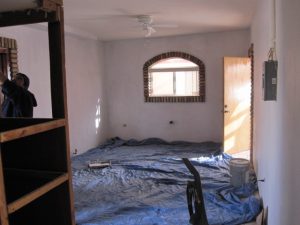 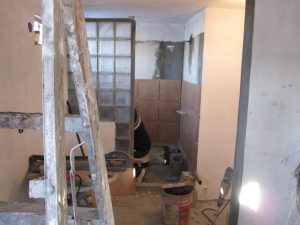 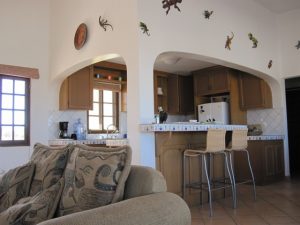 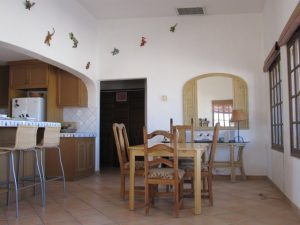 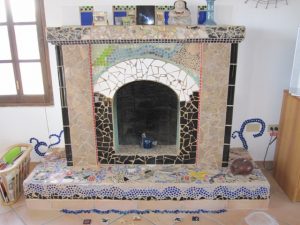 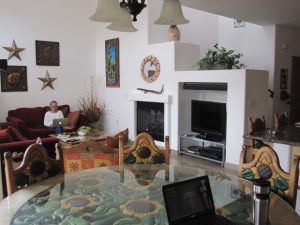 One thought on “From the Sea of Cortez #5”