The third book in the Peak Marcello adventure series is out. It takes place in the jungles of Burma.

The sequel to BENEATH is now ready to enjoy reading.

The International Peace Ascent is the brainchild of billionaire Sebastian Plank: Recruit a global team of young climbers and film an inspiring, world-uniting documentary. The adventure begins when fifteen-year-old Peak Marcello ...

Pat O'Toole has always idolized his older brother, Coop. He's even helped Coop with some of his crazier plans -- such as risking his life to help his big brother dig a tunnel underneath their neighborhood in the suburbs of Washington, DC. Coop ... 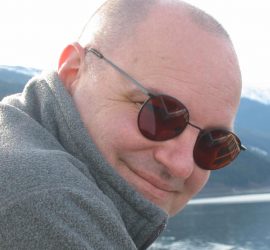 Roland’s Journal is also known as a blog.