I’m headed east to Oxford, Ohio this morning. A short trip for me. I’ll be back Friday. And I promise I won’t go into this much detail in future posts because I usually fly someplace every week. To repeat this every time I fly someplace to speak would be really boring.

Up at 2AM…not sure why I get up so early on the mornings I fly out, but it probably has to do with the fact that I like to be WIDE awake before I leave the house and head to the airport. And I hate rushing around before a trip. I like to ease into a travel day.

You might be thinking that I have to pack, get my notes together, etc., but you would be wrong. I packed yesterday afternoon, and the Power Point program is set and stored on 3 different flash drives and my laptop. Just in case.

What do I do for 2 hours before I leave the house? Drink strong coffee. Answer emails. (Started this journal entry). Think about which book I’m going to work on while I’m strapped in the airplane for the next several hours. Drink more coffee. Think about where I’m traveling to, and what I’m going to say when I get there.

Now you might also think that after speaking 400+ times a year, every year, for the past 10+ years, I wouldn’t have to think about this at all. And again, you would be wrong. Every talk I give is important and I have give each talk thought before it is given even though I’ve given the talk hundreds of times before. (Great run-on sentence). The day it isn’t important is the the day I will stop public speaking.

I always do carry-on, but not because i think they’ll lose my bag. (I have lost bags, but that’s rare). I carry on my bag because I don’t want to hang around the airport for another 30 minutes hoping my bag arrives. Someone usually picks me when I arrive and I don’t want them to have to hang around either.

I wake Marie up at 3:30 (she doesn’t need a lot of prep time to walk out the front door). We’re leaving at 4:00. She is normal. I am abnormal. But I am in a more wakeful state when we head up the driveway than she is.

After she drops me at the airport she’s continuing north to Niki’s and grandson’s #3 and #4.

One of the great things about this trip is that I’m going miss them replacing the siding on our house, which starts early this morning. I kind of feel bad for those at the house that are still asleep. They will think a twister is swirlling outside.

At schools kids ask me if I fly in a private jet. Are you kidding? I fly like (almost) everyone else, on commercial jets. Well, that’s not exactly true…

Because I fly over 100,000 miles a year with the same carrier (regardless of the crazy routes) I’m an “elite” flier. This means I can buy a cheap coach ticket, but they usually put me up front in First Class, which looks exactly like Coach Class looked 15 years ago (but I’m not going there in this entry…that’s for a future post…maybe).

I’m at the airport 2 hours early. Some people think this is insane. But those people haven’t gotten hung up in the TSA line, had their flights canceled, their “confirmed” seat given away, or had the flight leave early (this one did). If you get to the airport early enough you can resolve most of these problems. Also, there’s that rushing around problem I have. I’m more than happy to sit here and work on a book, read, or watch people who have arrived late stressing out.

I put in earplugs so my head doesn’t explode during take-off.

I set my watch 2 hours ahead.

I take a nap. (Give me a break. I’ve been up since 2:00). Take-off is a perfect time for a little nap because for the next 45 minutes they don’t allow you do anything except listen to the emergency procedures, which I can repeat verbatim.

Ahh… 10,000 feet and I’m totally rested. Earplugs out. I hope I didn’t snore too loudly, or drool too much on the guy sitting next to me.

Time to get a little writing in over the next three hours.

We’re descending. I feel it in my head. I got in a couple hours of writing. Ear plugs back it. Time for another short nap.

Picked up and driven to Oxford, about an hour away, by nice fellow named Tom Poetter. He’s a professor at Miami University and one of the organizers of the Sandy Hormell Book Celebration.

The hotel room looks similar to the room I stayed in last week and the week before that.

The only downside to living in Oregon (and this is a minor inconvenience) is that it takes all day to get everywhere. It’s 6:45 here in Ohio (yep Ohio is in the the eastern time zone) as I wrap this entry up.

Easy day tomorrow. Television interview at noon, then the evening event…which sounds like it’s going to be a lot of fun. 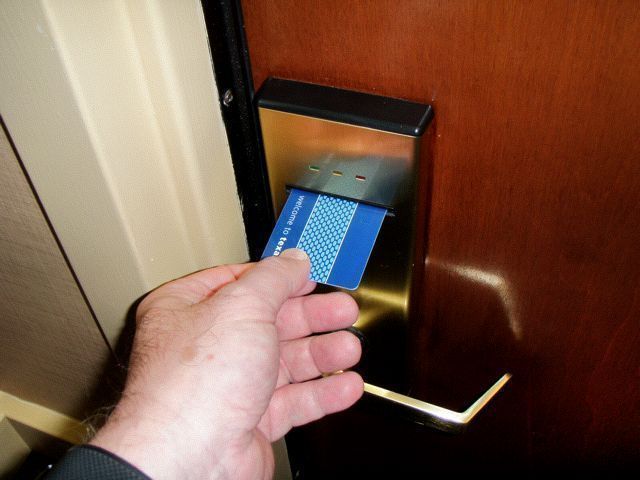 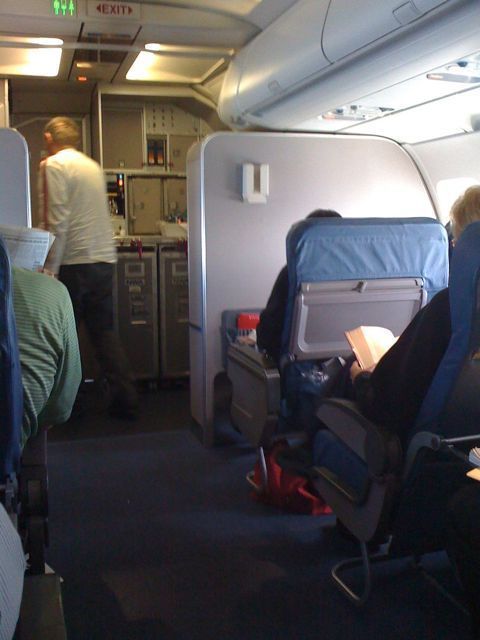